Playing in North East non-league football with Esh Winning and then Meadowfield, Halliday signed for Sunderland in 1927 at the age of 18.

However, it wasn’t until he had moved on to Darlington a year later that he finally got his Football League debut, going on to feature in 118 league games, scoring two goals.

Halliday then signed for Norwich City in 1933 and again became a regular in their side adding a further 191 league appearances.

He moved to Exeter City, and the day after signing for the Grecians was making his debut against Torquay United in a 1-0 victory at Plainmoor on 18th February 1939.

He played in every game until the end of the season, before football was brought to a virtual halt by the Second World War.

In recognition of his contribution to Norwich City, Halliday was elected to the club's Hall of Fame. 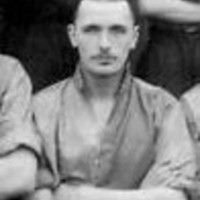 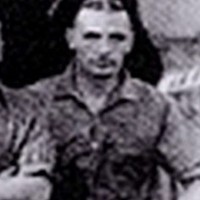