His early goalkeeping ability led to a spell playing for Somerset at county level, where he was spotted by a Reading FC scout. He signed for Reading at the age of 15. Having risen through the youth academy at Reading, Ben Hamer went on loan to Crawley Town for the 2006–07 season, where he missed just one league game and was named as player of the season.

In July 2007, Ben signed a new one year contract to keep him at Reading, however a month later he joined Brentford on loan until October 2007. Brentford re-signed Ben in an emergency loan deal on 1st January 2008 following an injury to their first choice 'keeper. On 28th January 2008, his loan was extended to the end of the 2007–08 season. He signed another one year deal with Reading and returned to Brentford for a third loan spell on a season-long loan in June 2008, and was Andy Scott's first choice goalkeeper for the 2008–09 season, in which Brentford were champions of League Two. As well as winning a League 2 Champions medal, Ben also won the Puma Golden Glove award for League 2 having recorded 20 clean sheets within the season.

In June 2009, he signed a new 2-year contract at Reading but was loaned back to Brentford for a fourth spell. Returning to Reading in October 2010, three months later he signed for Exeter City on loan for the remainder of the season. Ben was transferred from Reading to Charlton Athletic in July 2011 for an undisclosed fee.

After several weeks of strong speculation about his move to Leicester City, it was finally confirmed on 22 May 2014, by Ben himself on social media. He said he made the move to the newly promoted Foxes for the chance to play Premier League football.
In 2015 he was on loan at Nottingham Forest and Bristol City. In June 2018, Huddersfield Town announced the signing of Ben on a free transfer.

Ben played on loan at Derby County during the 2019-20 season where he made 24 league appearances.
He left Huddersfield to sign for Swansea City in January 2021 on an 18-month deal for an undisclosed fee. 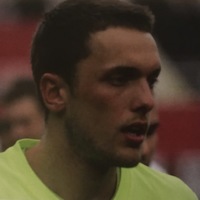 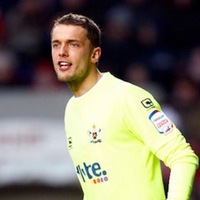 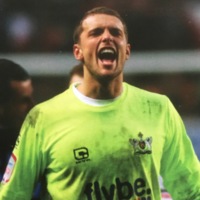 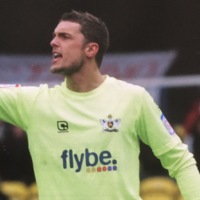 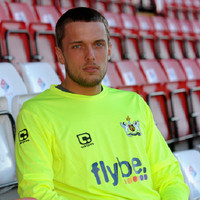