On the books of Queens Park Rangers as an amateur at the end of the Second World War, Brentford signed Hammond on a full professional contract in January 1946, although he never played a league match for the Bees.

Hammond moved to Exeter City in June 1946, whilst at the same time studying to become a Commercial Traveller, and he was described as a tall, well built, promising player.

He made his Grecians debut in the third match of the season when travelling with the team and lining up against Port Vale.

Hammond appeared just once more, a week later, back at St James’ Park against Bristol City.

On leaving the Grecians after one season, Hammond signed for Hastings United in the summer of 1947. 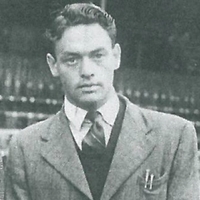 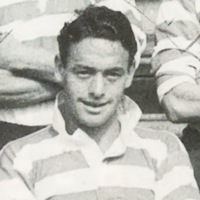