Having represented Wales at schoolboy level, Hanford went on to win seven full caps for his country, as well as playing for the Welsh League XI.

After starring for Blaengwynfi Juniors, he signed a professional contract for Swansea Town in May 1926.

Hanford made a total of 201 league appearances for the Swans in a stay that lasted almost ten years, when he moved to Sheffield Wednesday in February 1936.

Had the Second World War not put a halt to his career he would surely have added a lot more than the 85 league matches he played for the Owls, scoring one goal.

After the war, Hanford signed for Exeter City in May 1946, at the age of 39. He went straight into the first team and played in the opening game of the season at home to Torquay United, missing only a handful of matches throughout the rest of the season.

Returning to Wales in the summer of 1947, Hanford signed for Haverfordwest County.

He then became assistant trainer at Northampton Town, before returning to St James’ Park as trainer in June 1953. Hanford’s contract was not renewed in June 1958. 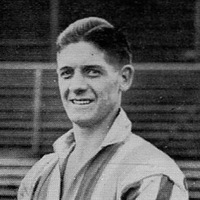 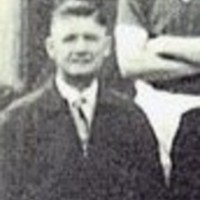 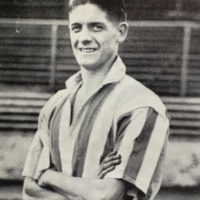