Formerly a youth trainee at Exeter City, Hare was promoted into the first team for his Football League debut against Cardiff City at Ninian Park in August 1995. He went on to feature in 13 league matches that season.

He scored his one and only league goal the following season in 3-3 home draw with Lincoln City in April 1997.

He was to feature only in a handful of matches in what was his third season of league football and in the summer of 1998 Hare moved to Republic of ireland side, Sligo Rovers.

Hare later played for Weymouth and then moving onto Bideford in the Western League for several seasons.

He was assistant manager at Barnstaple Town in 2009-10 and working as a painter and decorator. 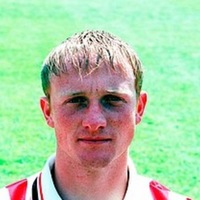 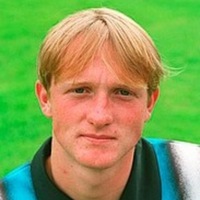 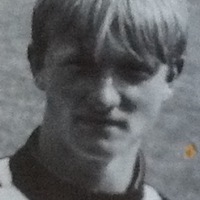 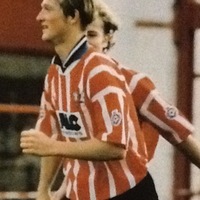 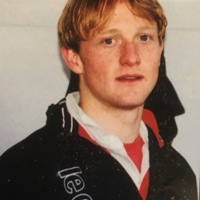