A well travelled Australian player who started his English footballing career as a non-contract player with Portsmouth in September 1997, joining them from the New South Wales Soccer Academy. He made one substitute league appearance for Pompey. After a spell on loan with Basingstoke Town in January 1998, the forward signed for Crystal Palace in September 1998, but never made their first team. He joined Torquay United on loan in February 1999 and played five league matches for the Gulls. Moving on to Carlisle United on a free transfer in July 1999, he enjoyed the best spell of his career featuring in 20 league matches and netting twice.
Paul Harries signed for Macclesfield Town on a free transfer in August 2001, but once again failed to make a league appearance. He joined Merthyr Tydfil on loan in February 2002, before returning to Australia to play for Wollongong Wolves. He then linked up with Exeter City in the 2002 pre-season, playing against Southampton on 7th of August and on a free transfer in September 2002, in the same month made just one substitute outing in the league for the Grecians in a 1-1 draw at Bristol Rovers. He left the club for Australia once more and signed for Football Kingz, based in Perth.

Paul signed for Wollongong Wolves in July 2004 and then Sutherland Sharks in January 2006. He was on the move again in January 2008, signing for Bankstown City Lions, staying with them until the following December. 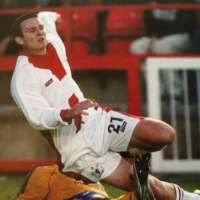 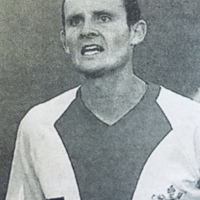 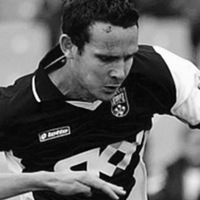 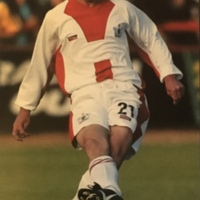