John Harris was a guest player for Exeter City in the 1945-46 season. He played two matches for the Grecians in the Division Three South Cup (Southern Section), his debut being against Brighton and Hove Albion in February 1946.

He was on the books Wolverhampton Wanderers.


John Harris was at  Swindon Town from 1932 to 1934, before moving to Swansea, playing 28 times before the war in 1939.
He had aigned for Wolves in 1939. He guested for Exeter twice in 1945/46
During the war he made 121 guest apperances for Southampton, he also played a match for Scotland in a wartime international

He joined Chelsea on loan from Wolves during the war and signed for Chelsea permanently after the War for £5 000. He went on to play over 300 games at Stamford Bridge and was club captain

He left Chelsea in April 1956 to become player-manager of Chester City retiring from playing to concentrate on management.
In April 1959 he became manager of Sheffield United, later in 1968 was the General Manager at Shieffieldb

John resigned in 1973 to become the club's Senior Executive.

He later became a lay preacher, 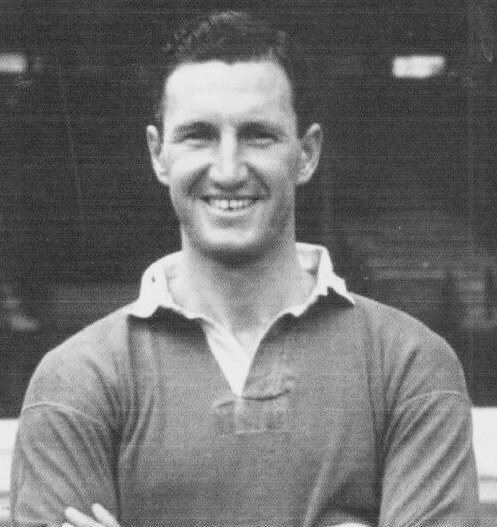