Harris joined Birmingham City as a youth trainee on leaving school, progressing to a full contract in July 1989. He only made one substitute outing in the League for the St Andrews club, however. He also had a short loan spell with Oxford United in October 1991, where he again only played the once.

Released on a free transfer by Birmingham, he signed for Exeter City in November 1991. Harris made his Grecians’ debut against Chester City at St James’ Park, but he only made handful of appearances between then and the end of the season.

He was more successful in 1992-93 though and netted the only goal he was to score for Exeter in a 2-2 home draw with Stoke City.

At the end of the season Harris joined Nuneaton Borough on a free transfer. 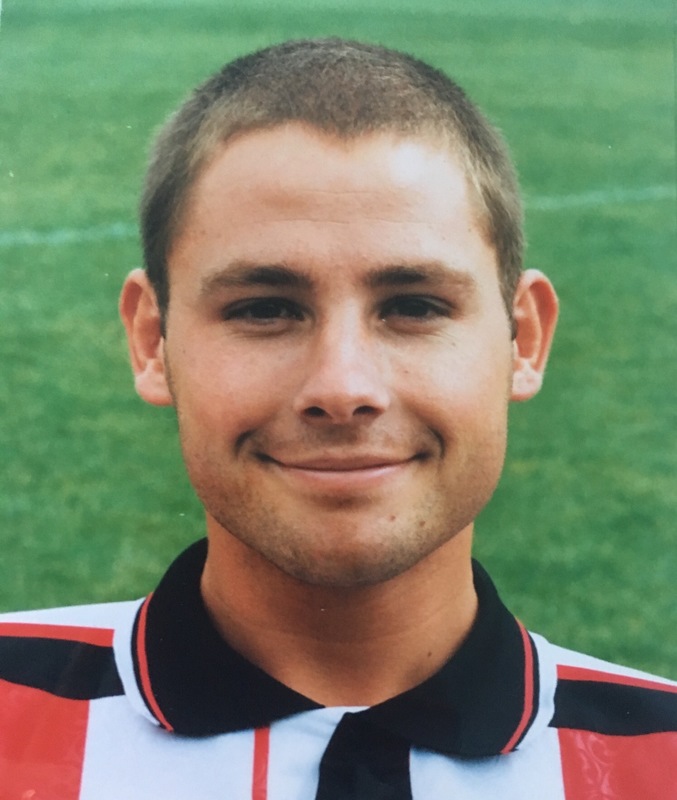