He turned professional at the age of 19 and spent three and half seasons playing for Rossendale in the Lancashire Combination.

He then had half a season with Bacup, but transferred back again to Rossendale. From there he went to Manchester City and hit 32 goals in just 19 reserve team outings.

Moving to Exeter City in the summer of 1909, it was surprising that he was not given more first team chances in the Southern League, after making his debut at St James’ Park against Brentford in October 1909 and going on to score five goals in eight appearances. He was released at the end of the season. 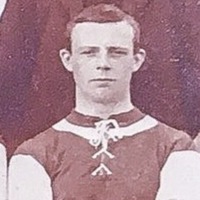 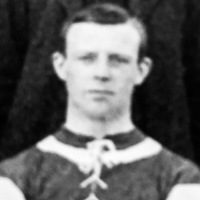