Preston North End then secured his services as Percy began his senior career in 1906-07 and played three league matches for them, but a knee injury hampered his progress and when he regained his fitness he lost his place in the first team and requested to be put on the transfer list.

He then played for Atherton, with whom he won the Lancashire Junior Cup against Colne for whom ex-Grecian Albert Ambler was playing. He also played for Huddersfield and Chorley St George

With Preston's £600 fee on his head he joined Exeter City, in the Southern League in 1909, which enabled him to move without a fee being paid. He made his Southern League debut for the Grecians against Norwich City at St James’ Park in September 1909.


Percy played 34 games in the Southern league in 1909/10 scoring six goals. It was his only season with the Grecians as he moved to Rochdale the following season. He was struck with injury again and he was released joining Rossendale United where he helped them win the Lancashire Junior Cup.

In 1913 he joined Belgian club Verviers as a coach but he had only been with the for 12 months when World War One broke out. Percy then unfortunately spent the next few years as a German prisoner. After the war finished he rejoined Verviers in 1919, moving onto Royal FC in 1924 as their trainer. He took in a similar appointment with Standard Liege, remaining with them until 1930. He was a trainer with Charleroi and Amay Sportive in quick succession, before returning to Standard Liege.

Amazingly Percy was again held by the Germans as the Second World War broke out. After four years in prison with his wife he was released as they were exchanged for German prisoners.

Percy returned to the North West of England and lived in Bolton where he worked for Deakins Dyeworkers for many years. 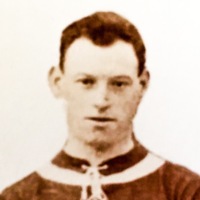 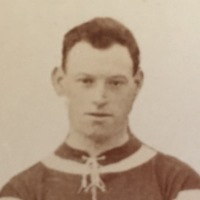 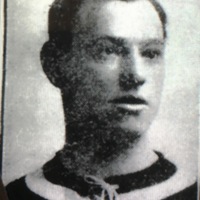 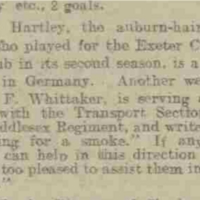 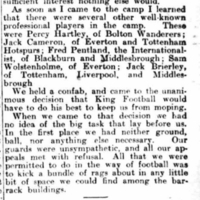 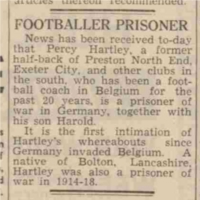 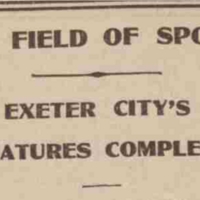 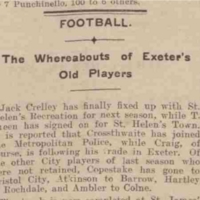