Joining Fulham as an apprentice, Stephen Hatter signed professional for the Craven Cottage club in May 1976. However, in over six years with the club he found it difficult to break into the first team and only totalled 26 league appearances, scoring one goal.

He signed for Exeter City on loan in September 1982 and made his debut against AFC Bournemouth at Dean Court. Stephen netted one goal during his stay at St James’ Park, in a 2-1 win at Wrexham.

Returning to Fulham, he then moved on to Wimbledon in November 1982, where he added a further 84 league outings to his tally and four goals. He stayed with the Dons until 1984, leaving to sign for Southend United. Stephen added another 61 league outings and two goals, but left Southend in the summer of 1986 to join Maidstone United. Moving to Wealdstone in 1987, he played 37 matches for them. He played at Barking in the 1988/89 season. He later played for Chelmsford City in 1989-90 and Grays Athletic in 1990-91. 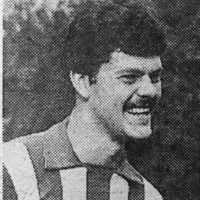 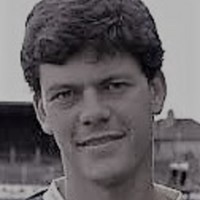 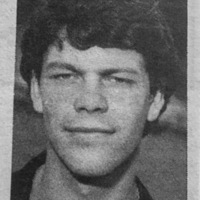