Signed by Exeter City from Denaby United, winners of the Northern Section of the Midland Subsidiary League in 1925, he started his career as a professional with Wath Athletic.

City obviously felt that Hawkins was capable of making the step up into the Football League as he went straight into the side for the opening game of the 1925-26 season at Reading.

After featuring in four of the opening five matches, he spent the rest of his one season stay at the club playing for the reserves, before being released. 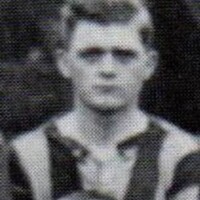 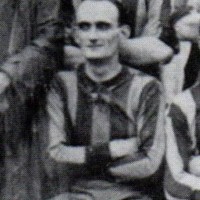 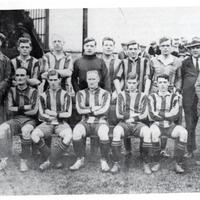 He's on the back row left hand side second one in

Thd photo is Denaby United. Horace is on the left but not certain it is front or back row.