Heale began his career with his local club, Canvey Island in 1975. He moved to Luton Town in December 1976 and scored one goal in seven league appearances.

He was loaned to Exeter City in December 1977 making his debut in 2-4 defeat at home to Cambridge United. He retained his place for the three following matches, before returning to Luton.

Transferred to Reading in August 1979, he had the best spell of his career in the Football League as he netted 20 goals in 76 appearances for the Elm Park side.

In the summer of 1982 Heale linked up with Sparta Rotterdam, staying there for one season.

He then signed for San Diego Sockers of the North American Soccer League, later moving on to Tacoma Stars of the Major Indoor Soccer League.

He spent one season with Seattle Storm in the Western Soccer League and the Seattle Sounders of the USL in 1994.

He was joined head coach of the Washington Premier FC Academy in Tacoma, with Jimmy McAlister. They coached the team to the USSF National Finals taking fifth place.

In 2018 He was named head coach of Premier Development League side Wake FC. 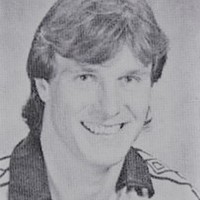 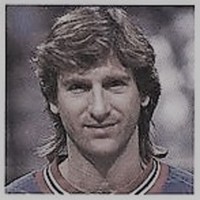