Heath was signed on a short term contract by Exeter City in February 1989 after impressing on trial in a reserve team match. He had previously played for West Midlands side, Darlaston.

He was called up into the first team for his debut as substitute in a 2-1 home win over Darlington the following month, and then made his first full start in the next game at Scunthorpe United.

He joined Worcester City on loan in March 1989 and played one game for them at Crawley Town. Heath’s contract was not renewed by the Grecians at the end of the season.

In 2016 he was working in Wolverhampton. 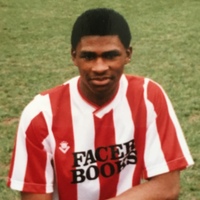 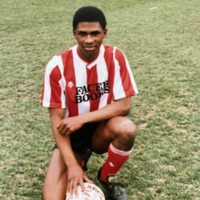 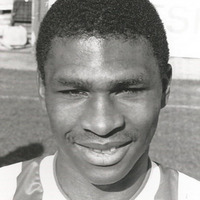