Bill Hellier was a guest player for Exeter City during the 1944-45 season.

He was on the books at Torquay United. (1937-46), having signed from Staylbridge Celtic. He made a total of 52 appearances for the Gulls.

He made his Grecians debut at St James’ Park against Plymouth Argyle in January 1945.

He also played for Somerset County in 1945 against Yeovil 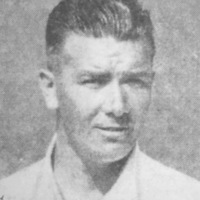 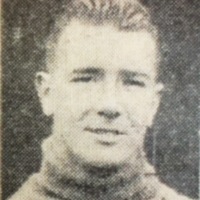