Henderson played for a represenative Exeter City who won 5-0 against Torquay United in September 1904, a Heavitree boy, he was described as a very resourceful player, who at centre made a great impression, and had the making of a good forward. "He is unselfish with the ball, always feeding his wings consistently and he and Horner were a couple of stars of the game" Western Times September 26th 1904

An amateur with Exeter City who made a league appearance in a 2-2 at the 112th Battery Royal Artillery, in an East Devon Senior League fixture in March 1905.

He also played for Exeter Argyle. 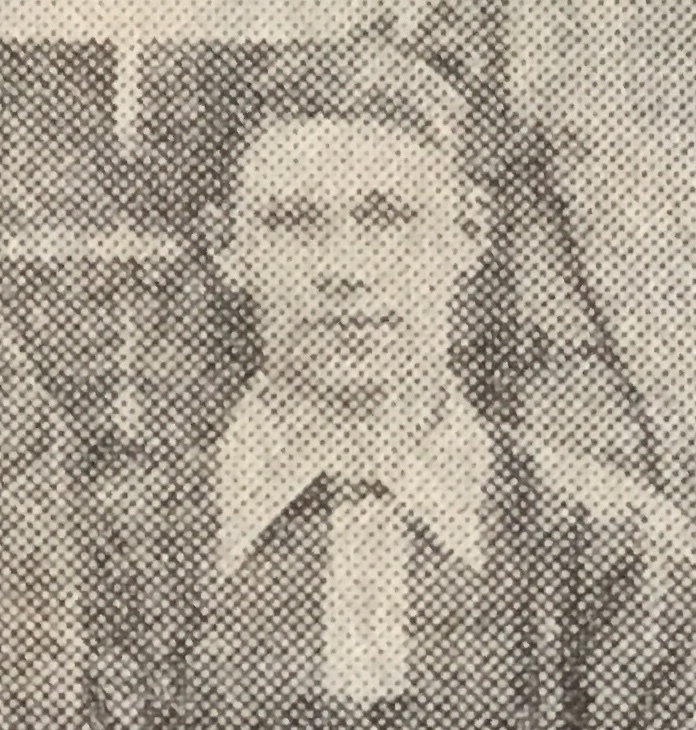