Exeter City proved to be Henderson’s last senior club in a career that had seen him wear the colours of several teams and had started with Scottish League side, St Bernards.

He then played for Airdrieonians before signing for Manchester United in 1921 for a fee of £2,000, where he scored 17 goals in 34 league appearances during his three season stay.

Moving onto Preston North End for the 1924-25 season, he scored once in nine league outings.

The following season, 1925-26, he was with Clapton Orient and featured in 29 league matches scoring seven goals. After leaving Orient he went on to play for Hearts and Morton, before linking up with Torquay United for the 1928-29 season and scoring ten goals in just 15 league starts.

Henderson signed for Exeter City in June 1929 and made his Grecians debut in a 2-0 defeat at Gillingham. Although he was to be selected for the next four out of five matches, he never figured again in the City first team and had left the club by the end of the season. He died in Rosyth, Scotland in 1964 aged 66. 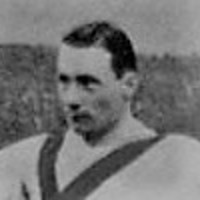 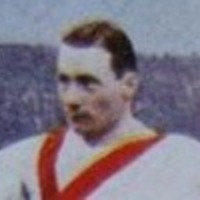 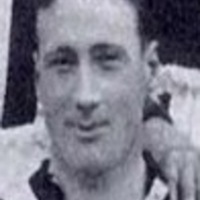