After playing university football for Warwick, he was thrust straight into the Grecians side to make his debut against Wimbledon at St James’ Park which ended in a 3-0 defeat for City.

He retained his place for the next game - another 3-0 defeat a home, this time to Lincoln City, and was recalled to the starting line up for what proved to be his last league appearance for the club when Bournemouth won 3-1 at Dean Court the following December.

Hicks signed for Oxford United in August 1984, but never played a league match for them, then moving to Fulham in August 1985 as part of a player exchange deal that took Ray Houghton in the other direction.

In three seasons at Craven Cottage he made 32 league outings, scoring one goal. Hicks moved to Kingstonian in the summer of 1988.
In 1989, Hicks played for Washington Stars in the American Soccer League. He also played for Madison United Soccer Club in the United States.
After playing football in the USA he returned to this country in a pioneering role with Millwall, where he was the architect of their football in the community scheme including the management of their successful Lionesses ladies team up until the end of the 2007-08 season,
In 2008, Hicks obtained the UEFA Pro Licence, the highest football coaching award available in Europe. 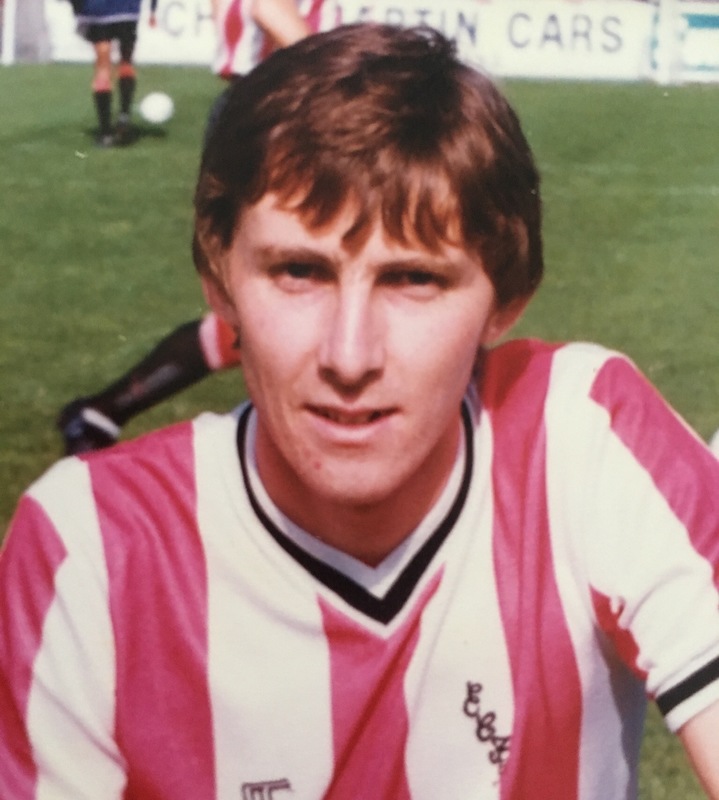