After playing for Scottish junior clubs, Gartsherrie Athletic and Stoneyburn, Higgins signed for Cowdenbeath in 1929. He was transferred to Millwall in July 1931 and went on to feature in five league matches for them.

Moving to Exeter City in the summer of 1932, Higgins made his debut in a 3-1 win at Torquay United, scoring one of the goals. In fact he made a sensational start to his City career, scoring seven goals in his first nine league matches. The goals dried up, however, even though he continued to play in the team and in May 1933 he left St James’ Park to sign for Newport County for a small fee.

Moving to Notts County in September 1934, he then played football in France with Lille, whom he signed for in June 1935. He signed for another French club as player-coach in June 1936, Racing Club d’Arras, he stayed there until November 1938, when he returned to Newport County for a second spell with the club.

Higgins was to become assistant trainer at Newport and later worked as an electrician at Stewart and Lloyds. 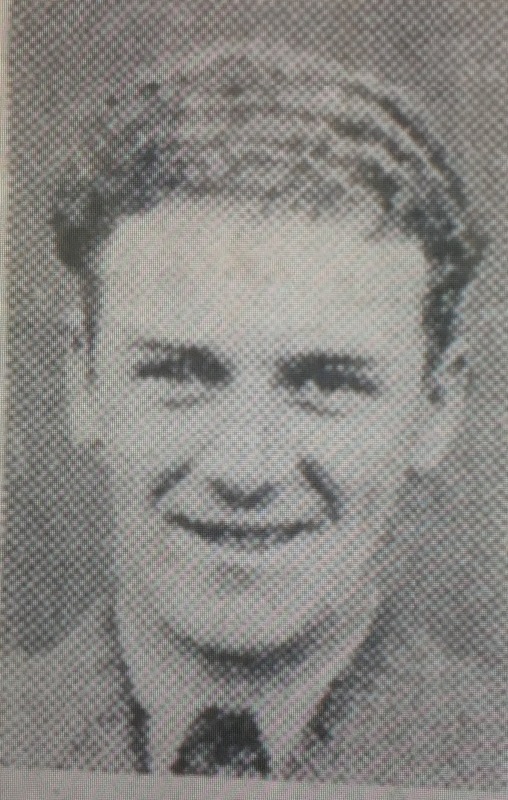