Hobbs was no stranger to Exeter City manager Jack English when he signed for the Grecians in the summer of 1936, from Northampton Town, for the City boss had been in charge at the Cobblers prior to moving to Devon.

Playing for his home town club in Wellingborough, Hobbs had been signed by Northampton in 1934. During his two season stay with them he had featured in nine league matches.

Hobbs made his debut for Exeter on the opening day of the 1936-37 season, when City lost 3- 1 at Notts County. He soon lost his place in the side and didn’t feature at all in the second half of the season.

He moved on to Tunbridge Wells Rangers in the summer of 1937, but got another chance at Football League level with Rochdale in the 1938-39 season when played six games. 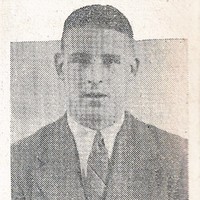 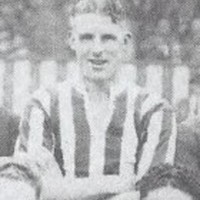 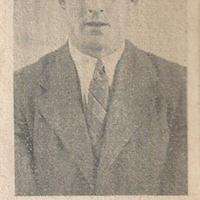