A guest player for Exeter City in the 1944-45 season. Hodge commenced his career with Plymouth Argyle in 1933, but it wasn’t until a year later when he moved to Bristol City that he made his debut in the Football League, going on to feature in 62 games and scoring 8 goals.

Hodge then signed for Luton Town in 1935 and stayed for two seasons, scoring once in twenty league matches.

He then played for Colchester United before returning to Plymouth Argyle until 1947. 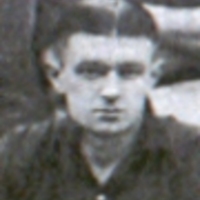 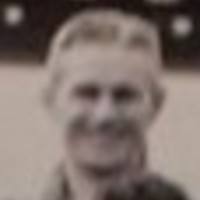