Hodge was on schoolboy forms with Everton. Moving to Cornwall he linked up with Newquay, playing for them for 18 months, as well as having trials with Manchester United, Plymouth Argyle and Lincoln City, then Falmouth Town, where he only played three games before his move to City.

In his first season at Exeter City, he scored one goal in 23 league matches. The following season - 1992-3, he topped the Exeter goalscoring charts with nine goals from 42 league games.

It was therefore something of a surprise when Hodge joined Swansea City in July 1993 for £20,000 plus 25% of any future fee received for the player, but it proved to be a good move for him as he went on to net 10 goals in 112 league appearances.

Hodge then signed for Walsall in September 1996 and again became a regular team member, playing in 76 league games and scoring 12 goals.

His next ‘port of call’ was Gillingham in July 1998, where he became almost a permanent playing substitute, on no less than 41 occasions in the league, with just eight starts and one goal.

His final league club was Northampton Town, joining the Cobblers in March 2000 for a fee of £25,000 and in just over two seasons he scored two goals in 60 league matches. On his release from Northampton, Hodge signed for Kidderminster Harriers.

More recently, living back in Cornwall, he opened ‘The Simply Soccer School’ in the County in 2002, as well as linking up with Exeter City in March 2008 to send promising players along to the club for assessment. 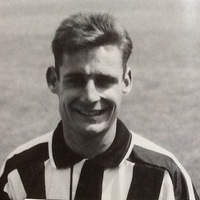 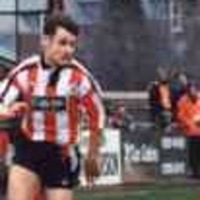 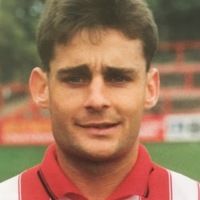 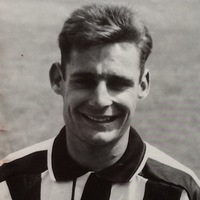 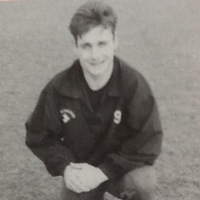