Commencing his career with Everton as a trainee, Holcroft signed full professional forms in July 1994. Despite playing regularly in their reserve team, he never got a first team opportunity.

He signed for Swindon Town in November 1996 and made just three league appearances for them. Moving to Exeter City on a one month loan in August 1997, he made his debut for the Grecians in a 1-0 victory at Doncaster Rovers.

Returning to Swindon, he was eventually given a free transfer in May 1999 and joined Norwich City on trial. He had a similar trial with Wrexham at the start of the 1999-200 season, but then signed for Morecambe in December 1999.

Within a month, Holcroft had linked up with Burscough and in April 2000 moved on to Skelmersdale United.

He was with Northwich Victoria in 2000-01, and after being released by them in May 2001, signed for Kidsgrove Athletic. 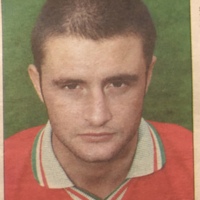 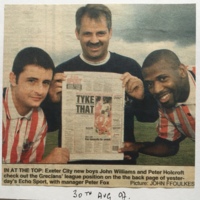 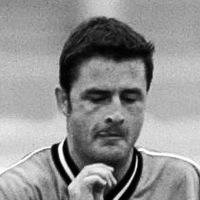