Starring for Kingstonian, Gavin Holligan was snapped up by West Ham United for a fee of £150,000 in March 1999, but he was to feature only once in the first team in a league game, as a substitute in a 2-2 draw at Liverpool. He had joined Kingstonian in June 1998, having previously played for Walton & Hersham. He was loaned to neighbours, Leyton Orient, in September 1999, but again only played one league match.

Another loan spell took him to Exeter City in October 2000, making his debut in a goalless draw at Kidderminster Harriers. Gavin featured in the next two matches for the Grecians, but then returned to West Ham.

He was transferred to Wycombe Wanderers in August 2001, where he made as many substitute appearances as starts, but nevertheless totalled 43 outings in all, scoring 8 league goals.

Gavin spent some time on loan at Crawley Town in December 2003, and then with Hornchurch in February 2004. A month later, he signed for Havant & Waterlooville. In 2006 a severe thigh injury ended Holligan's football career and he moved into the music industry.
He turned his back on the world of sport to find his way onto the big stage performing with Stevie Wonder, Jocelyn Brown, Aswad and Floetry.

‘A singer-songwriter hailing from London. With fervent melodies, honest lyrics and heart stopping performances. Gavin’s blend of Folk and Jazz has captured the hearts of many.’ 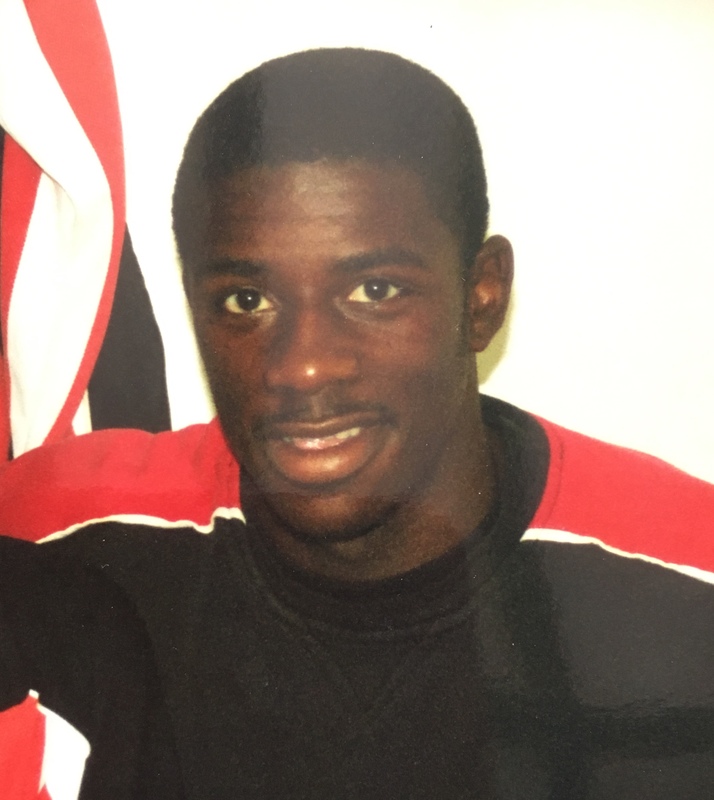