Holman made a rapid rise through the ranks at St James’ Park. Playing for the reserves and local side, Buddle Lane, he was signed as a part-time professional in December 1946 and went straight into the first team as the club were without three centre-forwards due to injury.

Making his debut against Bristol Rovers, he made a sensational start to his senior career as he netted twice in the 3-2 home win.

Those were to be only goals he scored in the league as he featured in the next three matches without hitting the target and was released at the end of the season.

Holman joined Southampton, but never played a league match for them. He then signed for Barnstaple Town in October 1949. He is the father of Harold Holman Junior, who also played for the Exeter City. 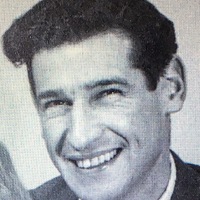 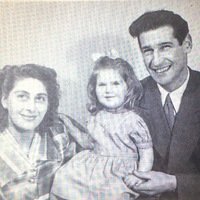 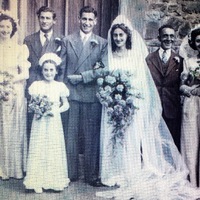 Barnstaple Town, Forwards, Harry Holman Snr, One of our own