From a well known family based in Budleigh Salterton, Hooker joined Exeter City as an apprentice, becoming a full professional in July 1974.

Hooker made his league debut for the Grecians in a 2-0 defeat at Brentford in December 1974. He went on to complete nine outings for the City that season.

He started the 1975-76 season off filling the left-back slot and added a further 28 league games to his tally.

He also featured in the first half of the 1976-77 promotion season, making a further 13 appearances.

After leaving the Grecians in the summer of 1977, Hooker signed for Bideford.

He was to later play a major part in the success of Exmouth Town in the 1980s, captaining the side on several occasions. Hooker also played for Weston-Super-Mare in 1992-93.

Working for Clark’s Shoes in Exmouth, he later transferred to their factory in Street, Somerset and played for Bridgwater Town, where he became joint manager of the team in 1994, a position he held until the 1999- 2000 season.

He then became player-manager of Street FC in the Western League and in 2010 was living in Street. 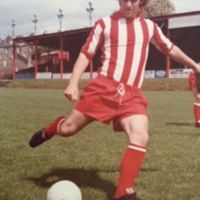 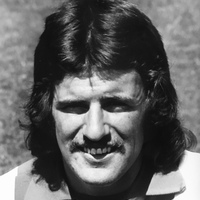