After starring for the East Cornwall Schools side, Hore was signed by Plymouth Argyle as an apprentice, signing a professional contract in December 1964.

After making his debut for Argyle against Northampton Town in 1965, Hore went on to amass 400 league appearances and scored 17 goals.

Exeter City signed Hore, initially on loan, in March 1976, thus linking up again with his former Argyle team mate and City player-manager, Bobby Saxton. He made his Grecians debut against Rochdale at St James’ Park.

In the summer of 1976, the move was made permanent and Hore was an ever-present in the Exeter promotion winning team of 1976-77.

He didn't miss a single league game in the following season either, when he won the Exeter City Player of the Year award, only missed two in the 1978-79 season, and played in all 46 league matches in 1979-80, such was his remarkable consistency.

Leaving the Grecians in the summer of 1980, he signed for Bideford, where he became player-manager. Hore guided Bideford to two Western League championships as manager He also ran a successful health club business in the Guildhall Centre, Exeter.

Appointed manager of Plymouth Argyle in October 1983, he steered the club to the semi-final of the FA Cup losing narrowly to Watford. He was rewarded with a two-year contract, only to be sacked four months later.

Hore subsequently was a coach and caretaker manager at City. 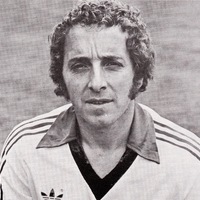 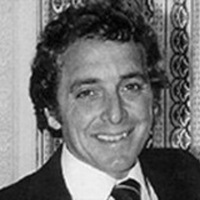 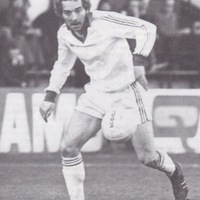 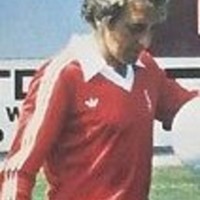 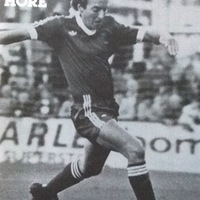 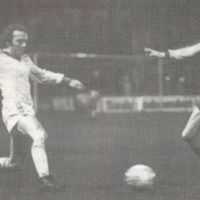 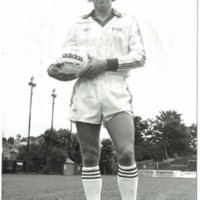