It was reported that five other clubs had expressed an interest to sign Hoyle, before the keeper plumped for Exeter City in August 1946.

He had made a big reputation for himself in Army football during the War, but was unable to break into the Wolverhampton Wanderers first team, so moved on to the Grecians.

Sharing the goalkeeping position with Barney Singleton throughout his stay at St James’ Park, Hoyle made his Exeter debut in a 1-1 draw at home to Torquay United in August 1946.

In the summer of 1948 he worked on a farm in the Exeter area long with playing colleagues, Arthur Coles and Fred Davey.

His best season with City in terms of appearances came in 1948-49 when he made 40 league outings.

He was involved in a car crash whilst travelling from Bristol back to Exeter in February 1953, the vehicle being driven by another former Grecian and Bristol Rovers player Ken Powell. Hoyle sustained a fractured skull after being flung from the car. This left him with defective vision in his right eye and he retried from playing in June 1953.

He made a playing comeback in December 1956, when he signed amateur forms for Dawlish Town.

By August 1959, Hoyle was working as a West Country scout for Bristol Rovers, and in August 1960 was appointed as a scout for Wolverhampton Wanderers.

Hoyle was the landlord at the Ship Inn, Cockwood, which he took over in the summer of 1952.
He also assisted Starcross FC with their training in July 1966. 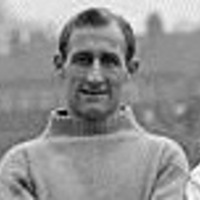 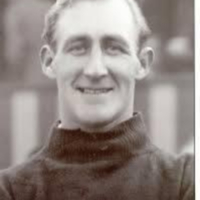 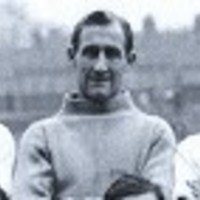