Hughes started his career with Barrhead Ferenze after leaving school. From there he joined Scottish League Second Division club, Arthurlie. Southern League Millwall enticed Hughes to try his luck ‘down south’ and he stayed with them for four seasons.

Returning to Arthurlie, Hughes then signed for Bury in 1908, where he scored three times in five league outings.

Twelve months later he had moved to Manchester City, but didn’t feature in their first team, and then signed for Exeter City in the summer of 1910.

On signing for the Grecians he was described as a player who was ‘wonderfully fast off the mark and there were plenty of goalkeepers who could bear testimony to his shooting ability.’

He made his debut in the opening Southern League fixture of the season at home to Brentford and later had a run of seven matches during which time he netted on five occasions.

Nonetheless, he was never able to win a regular place in the City team, and after just one season at St James’ Park, Hughes left to join Bristol Rovers. 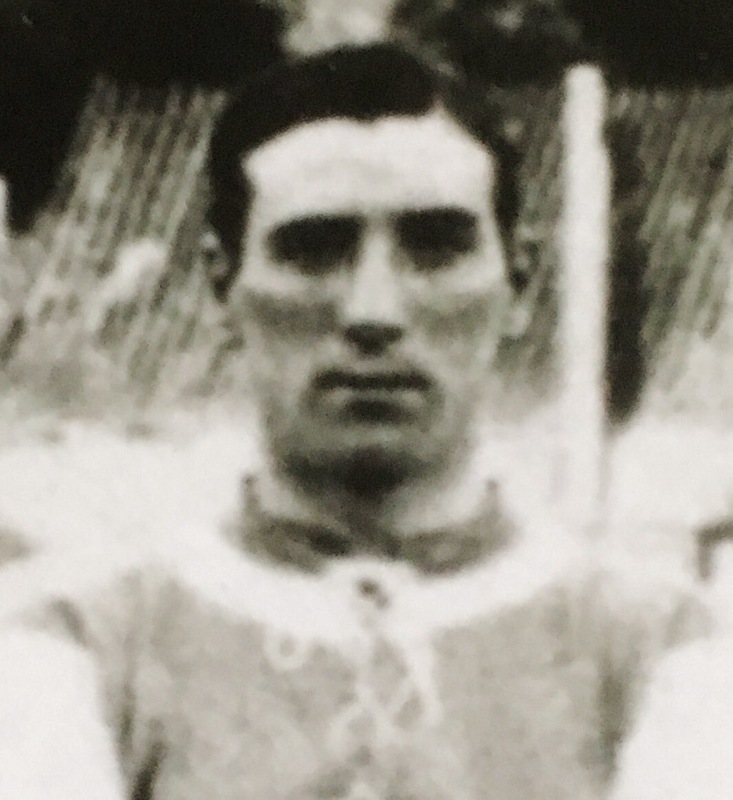 It was very pleasing to read about my Great Grandfather Archiblad Hughes on this website. I was given the link by my friend (great uncle) Bernard Hughes who is the grandson of Archibald Hughes. Bernard's father, also Archibald Hughes, died in 2019 at the grand old age of 93. All the family and relatives still live in Barrhead on the southern outskirts of Glasgow. Bernard's father Archibald continued to support and watch Arthurlie FC (a Junior Scottish FC). I remember my grandmother (the daughter of Archibald Hughes) telling all her grandchildren the stories of her father and his playing career. My own mother (the grandaughter of Archibald Hughes) equally highlighted nuggets of information that she had remembered from the fond stories told by her grandfather. It has been great to rekindle these memories. Thank you.

I do not know the answer to your question!