An apprentice with Everton, Hughes gained his first full contract in October 1983. He made three league appearances for the Toffees’ first team, before being transferred to Shrewsbury Town in June 1985.

After just over a year at Gay Meadow, Hughes moved to Brighton and Hove Albion in September 1986, but twelve months later had moved on again, this time to Port Vale, initially on loan, before a £5,000 fee made the transfer a permanent one.

He was released by the club in February 1994 and retired for a period of time. Signing for Northampton Town in January 1995, he proved his fitness once more and made 21 league outings for the Cobblers.

After retiring as a player, Hughes ran a construction business. 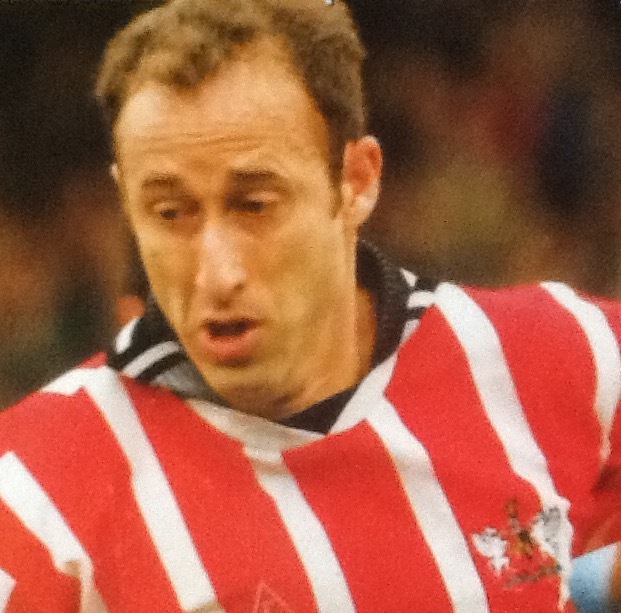