A junior on Cardiff City’s books, Hughes became a full professional in December 1958, but such was the competition at Ninian Park, he only made one league appearance for the Bluebirds.

Moving on to Exeter City in July 1961 for a fee of £700, the Welsh youth international didn’t have the best of starts when he telephoned the club to say his car had broken down en-route to sign the paperwork!

However, all was well a few days later and Hughes made his Grecians’ debut in a 4-3 win at Tranmere Rovers in September 1961.

Hughes was to stay at St James’ Park for two seasons before switching to Chesterfield in July 1963, where he really established himself as a consistent league footballer, making 210 appearances, scoring nine goals in a six-year stay.

Hughes was appointed player-manager of Yeovil Town in 1969, and he remained in charge until the end of the 1971-72 season when he took up a coaching appointment with Torquay United.

Hughes returned to Yeovil as a caretaker manager in 1983, he also managed Salisbury City and Cirencester Town. 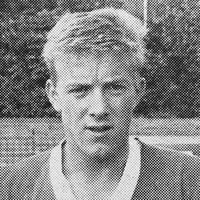 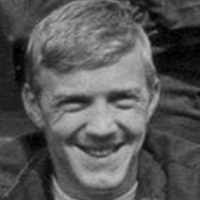