A friend of Exeter City goalkeeper, John Chapman, in their schooldays, Hurst was described as being a sturdy left-back of ‘splendid physique, as strong as a bullock and absolutely fearless.’

Playing for juniors, Mosehead Gate Temperance, for whom he played at centre-forward, he switched to a defensive position when he joined for Skelmersdale United for two seasons.

He signed professional forms for Chorley of the Lancashire Combination. In 1908, Hurst moved to Walkden Central, then moving on to Exeter City in the summer of 1912.

He became a regular first team player in the Grecians’ Southern League campaign, making his debut in a 4-0 defeat at West Ham United in September 1912. He is reported to have retired from playing after his one season stay at St James’ Park. 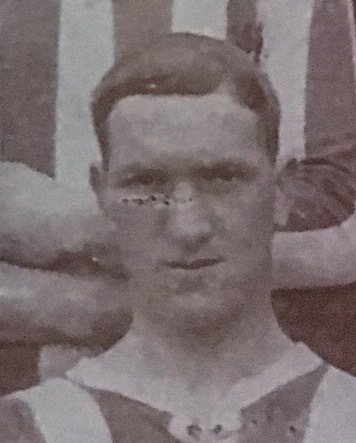