Recommended to Exeter City by former Grecian half-back, Reg Clarke, and signed on amateur forms in January 1947, Hutchings was described as being fast and direct.

He made his first team debut whilst still an amateur, when playing in a 1-5 home defeat at the hands of Southend United in April 1947.

Given a professional contract, Hutchings, who had previously played for his home town side of Axminster, went on to score five goals in 26 league starts in season 1947-48.

Hutchings remained at St James’ Park until the summer of 1950 when he joined Barnstaple Town. 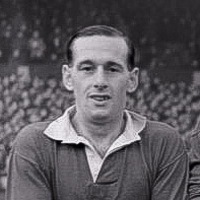 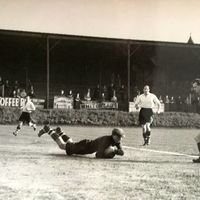