Playing for local side, Ardsley United, Arthur Hydes was signed as an amateur by Barnsley in 1928. He then had a trial at Southport the following May before joining Ardsley Athletic. Leeds United signed Hydes in May 1930, and he went on to score an impressive 74 goals in just 127 league appearances. He was the top scorer at Elland Road for three consecutive seasons. He is described as pocket battleship of a centre forward, he was only 5 ft 8 inches tall. Hydes then moved on to Newport County in May 1938, where he added a further 13 goals in 27 league starts. During the Second World War, he guested for Barnsley, Bradford City, Nottingham Forest and York City.

After the War, Hydes signed for Exeter City from Newport County and made his debut against Bristol City at St James’ Park in a Division three South Cup (Southern Section) fixture in February 1946. The following was taken from an a programme article in February 1946.

"By the time these lines are in print it is likely that Albert Hydes, the Newport County inside-left, will have been transferred to the City. Should the deal go through, the City will have secured a player who has been a leading goalgetter throughout his professional career. Ardsley United in Yorkshire was his first club. He was then invited to go for a trial with Barnsley, scored three goals in a practice game, but preferred to join Leeds. Hydes was a centre forward in those days, and a good one at that, for he invariably led the Leeds goalscoring list. To Newport in 1938-9 was his next move, and he carried on the good work by being the County's goalgetter in chief in their promotion year."

He featured in the opening four Third Division South matches of the 1946-47 season, and a number of Southern League fixtures, but then requested his release from the Grecians in January 1947, stating that a succession of injuries had persuaded him it was time to retire from playing.

Arthur died in Barnsley in June 1990. 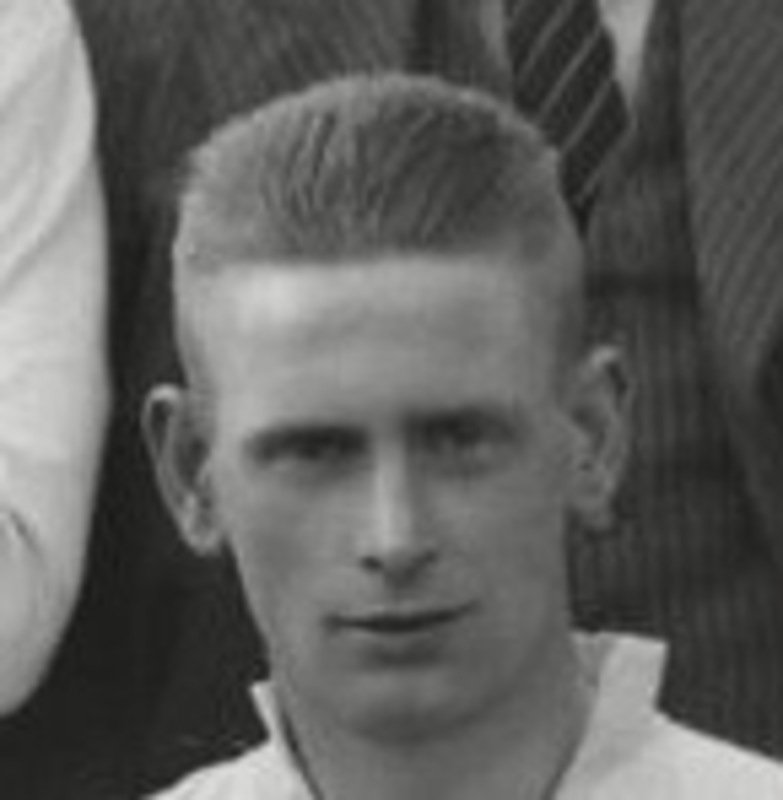