Alan Gow started his senior career with Yoker Boys Club prior to joining his hometown club Clydebank, but he moved to Airdrie United in 2002 after Clydebank went out of business, where he netted 25 goals in 84 league matches. Alan remained with Airdrie for three years, helping them to win the Scottish Second Division championship in 2004.

He joined Falkirk in June 2005, following their promotion to the Scottish Premier League and he scored 18 goals in 70 league games.

Rangers signed Alan when he was out of cotnract in the 2007 close season, but he never made a league outing for them although he did play in a cup tie.

In September 2008 he signed for Blackpool on loan, making 17 league appearances and scoring five goals, where he was a team mate of Daniel Nardiello, the pair later teaming up again on his move to St James’ Park.

A £250,000 move to Wolverhampton Wanderers collapsed after a medical revealed an issue that caused them to pull out of the deal.

Alan then joined Norwich City on loan in February 2009, failing to hit the target in 13 appearances.

Rangers accepted a £200,000 bid for the player from Plymouth Argyle in August 2009, and Alan went on to score 2 goals in 14 league outings. He returned to Scotland in February 2010, signing for Hibernian on loan, where Alan added another 7 matches, but again no goals.

Released by Plymouth on a free transfer, he then signed for Motherwell in the summer of 2010 on a six-month deal, but he only figured in 9 matches, scoring once.

His next move was to Notts County in January 2011, scoring once in 16 appearances. He was freed by County the following May.

Alan linked up with Indian club, East Bengal, in August 2011, but once more he was released the following January.

Exeter City gave him a contract until the end of the season when they signed the player in March 2012, after scoring three times in seven league starts. He signed a two year deal in June 2012. but his deal was not renewed and he was released by City in the summer of 2014. On 7 February 2014, then joined Bristol Rovers on loan for the remainder of 2013–14. Gow signed for St Mirren in February 2015, until the end of season 2014–15. He was released by St Mirren at the end of 2015/16.

After two seasons out of senior football,  he signed for Scottish League Two side Queen's Park in December 2018, having spent time on trial with the club and league rivals Stirling Albion.

He became Falkirk Director of Football in August 2020. 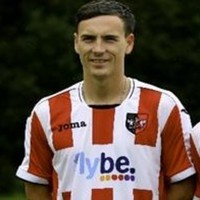 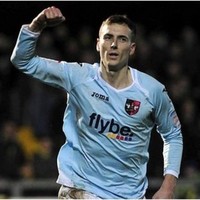 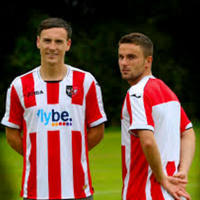 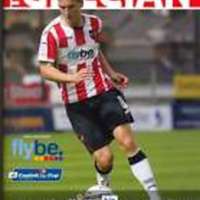 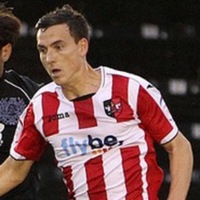 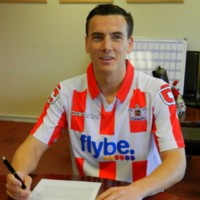 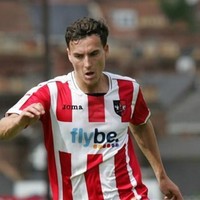