Originally an apprentice with Queen’s Park Rangers, it was Exeter City who gave a full professional contract to Grace when they signed him on a free transfer in May 1962.

He had to wait quite some time for his debut however, which was the only league match he played in the first season with the club, against Rochdale at Spotland in April 1963.

Grace was to play a major part in the promotion success of 1963-64 though, as he scored four goals in 32 starts.

He asked for a transfer in May 1964, but two months later came off the list. However by January 1965 he was back on it again.

The 1964-65 season in the Third Division didn’t prove to be as successful for the player, and he only made a handful of outings, before being released on a free transfer.

He then signed for Gillingham in July 1965, where he played four league games in his one season stay at Priestfield.

After leaving the Gills he moved to Margate 1967, whilst working as a teacher in a Bromley school. Grace went on to make a total of 154 appearances for Margate, scoring 38 goals.

He then joined Dartford at the start of the 1969-70 season, scoring nine goals in 59 appearances.

In July 1970, Grace signed for Berea Park, a team based in Pretoria, South Africa.

He also appeared in a few matches for Maidstone United during the 1972-73 season before setting off on his travels again joining Canadian team, London City.

Returning to England he linked up with Gravesend and Northfleet for 1973-74, and then later played for Herne Bay in 1976-77.

Derek passed away in Cape Town on the 8th January 2019. 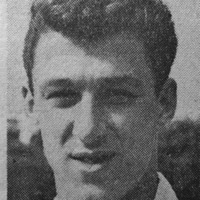 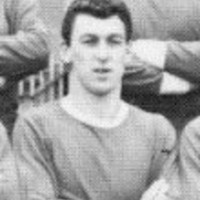 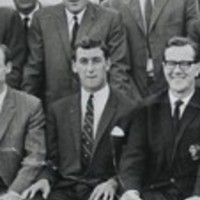 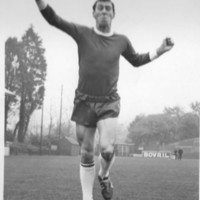