Green was signed by Exeter City from his home town club Preston North End in June 1921, having been on the books at Deepdale for two seasons.

He was described as being strongly built and full of dash and energy. Quiet and mild mannered off the field, he was exactly the opposite on it, and it was stated ‘quite capable of giving opposing defences a severe shock.’

He played in the opening game of the season at Charlton Athletic, but thereafter only featured sporadically and unfortunately broke a leg in the game against Watford in December 1921.

The injury kept him out for quite some time and although he tried training at the start of the following season, he was told that would not be fit enough for League football. He was to later play for Bideford. 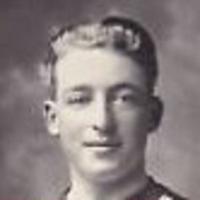 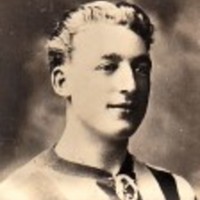 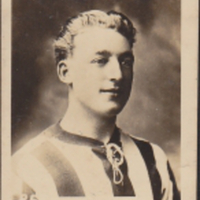