Mike Green, was part of the Exeter City 1976-77 Fourth Division promotion squad.
He was originally signed by the Grecians as an apprentice. The diminutive midfielder earned a full contract in November 1975, having been on City’s books since he was 15-years-old, whilst still at Hele's School. He had been playing for local youth side, Pilgrims, in the East Devon Youth League. He played for City in the Devon and Exeter and South West and Wales Youth Leagues.

His only outing for the first team squad, was ironically at the team of his home town, Southend United on 23rd October 1977, when he replaced winger Bobby Hodge as a substitute a game which City lost 2-0. Green later went on to play for Exmouth Town and used to work for Rawle, Gammon and Baker during the 1980s. He later got a first class honours, then a BA and followed that up with a PHD.

Latterly Mike worked as a lecturer at Loughborough University. He died in February 2009 after battling against cancer. 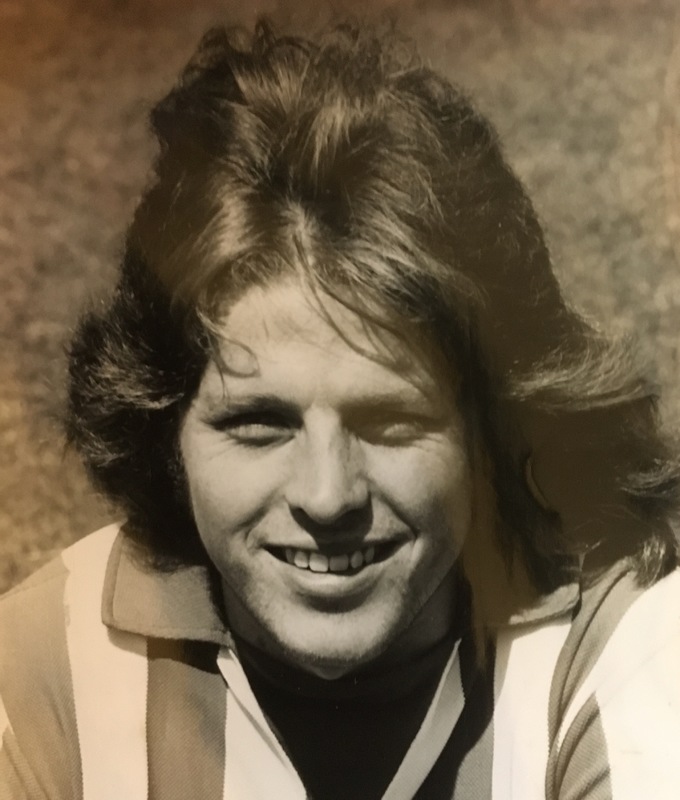 1976/77, Defenders, Exmouth Town, Hele's School, Michael Green, One of our own, Promotion