Greenaway was on the books as a junior at his home town club of Swindon Town. He then signed for Plymouth Argyle in August 1947.

Although he never played a league game for the Pilgrims, he was a regular in their Football Combination side.

Although retained by Argyle, they agreed to let him go when Exeter City enquired after him in May 1950.

The player had been recommended by City defender, Ray Goddard, who had also joined the Grecians from Argyle.

Greenaway only played one league game for the Grecians, against Millwall at The Den in April 1951, which ended in a disastrous 0-5 defeat.
He joined Swindon in 1951, but did not play in a first team game.
Arthur died in Swindon on the 29th September, 2004 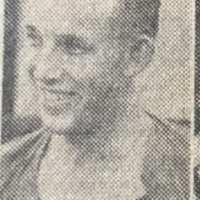 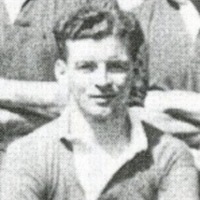 Have a picture of him from a Plymouth handbook - can send if you email me.