Exeter City were determined to sign Greenwood after he had initially turned them down. However, a week later he did put pen to paper when signing for the Grecians in June 1949.

He had graduated from the Manchester City ‘A’ team to become a regular member of their Central League side and played just the one league game for them, having signed a full professional contract in September 1946.

He went straight into the Exeter side for the opening game of the season at home to Crystal Palace in August 1949. In March 1951, he was transferred to Aldershot.

He was to only feature in 12 league matches for the Shots though, before being moving to Halifax Town in October 1951.

It was reported that Greenwood was living in Wythenshawe, Manchester in February 1993, but not in the best of health. He died in 1994. 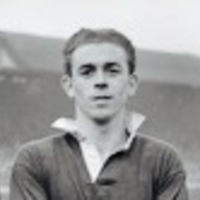 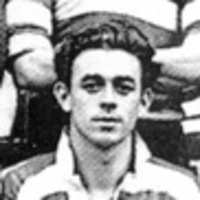