Playing for his local club, Crediton, Ian Grinney signed as an amateur for Exeter City in July 1954, and professional forms in September 1954.

He had to bid his time for call up into the first team to make his Football League debut until January 1956, when he lined up against Coventry City at St James’ Park.

Grinney was to feature just once more at league level in a game at Brentford. Leaving Exeter for his National Service with the Royal Air Force, he underwent a cartilage operation, and when he returned to the Grecians, he didn’t feature again.

He then spent one season with Bridgwater Town, before rejoining his home town club where he later became chairman and proudly looked after the ground for ten years.

Ian had a surprise 75th birthday presentation made by his family on the St James’ Park pitch in March 2011.

The following was sent by Chris Gillard in 2017.
Crediton United Match Programme article - Footballers in the Crowd - Ian Grinney

Ian has had a lifelong passion for football and Crediton United and we hope we can see him kicking every ball on the touchline for many many years to come. 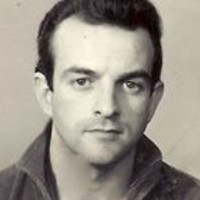 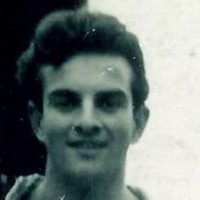 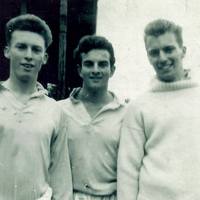 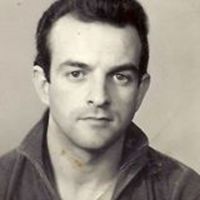 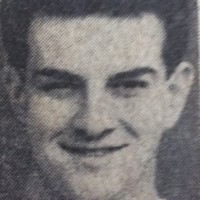 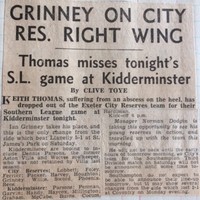 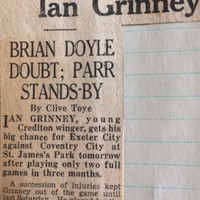 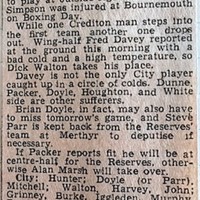 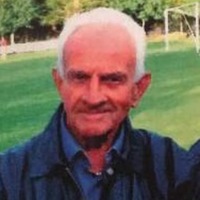 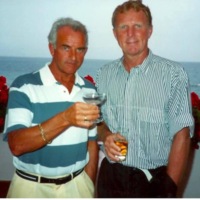 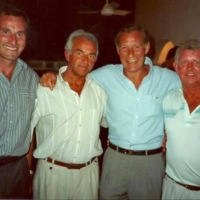 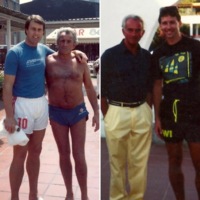 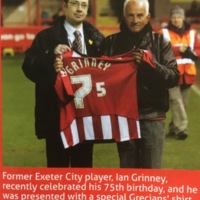