Alfred Gumm went to Ladysmith School and played football for them. He married Rhoda May Pittman on the  20/08/1934 with Cliff Bastin as his best man. The families lived around the corner from each other. He also worked on the Southern Railway out of Exmouth Junction.

Playing in local amateur football in the Exeter area for St James’, Gumm was on the books at the Grecians as an amateur, he made his debut for the reserves as an outside-right against Aberdare in the Southern League on the 11th of February 1928, a few weeks before Cliff Bastin made his debut for the reserves. He continued to play for City in the Western and Southern Leagues.

He was called up into the first team to make his league debut against Coventry City in April 1931.
He featured in one more match the following season, a 3-0 defeat at Crystal Palace, and in 1932-33 played in the final two Third Division South fixtures against Queen’s Park Rangers and Southend United.
His final league outing for Exeter was in a 1-1 draw at Swindon Town in November 1933
Gumm signed for Sidmouth Town for the 1934-35 season. 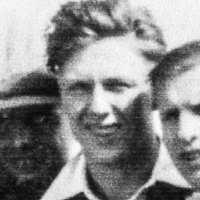 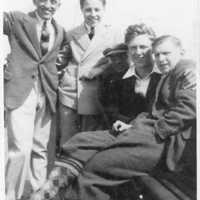 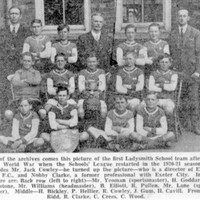 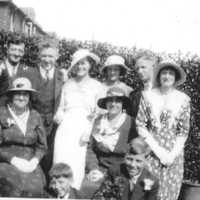 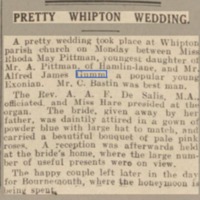 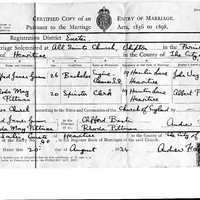