John Henderson, a former City forward (1963-64), recalls some of his memories from his year at the Club. Henderson describes the harsh winter during the 1963-64 season, where no football was played for seven weeks. He also recounts his amusing reason for missing City's FA Cup tie against Kidderminster Harriers. 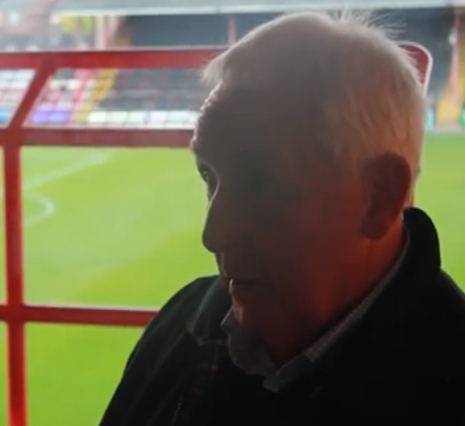