A Century of the Selecao - part one

'The birth of Brazils national football team... a match against Exeter City

The Guardian look back at the remarkable story of Brazil's first ever national team match in 1914, against a traveling Exeter City team.

The bloody contest was staged in front of 3,000 spectators at Laranjeiras Stadium in Rio de Janeiro. The Seleção emerged victorious and went on to become the most successful team in international football, winning five World Cups

The film was produced by Jonny Weeks, David Levene, Jonathon Watts, Richard Sprenger and Janross Swaby for theguardian.com in 2014. 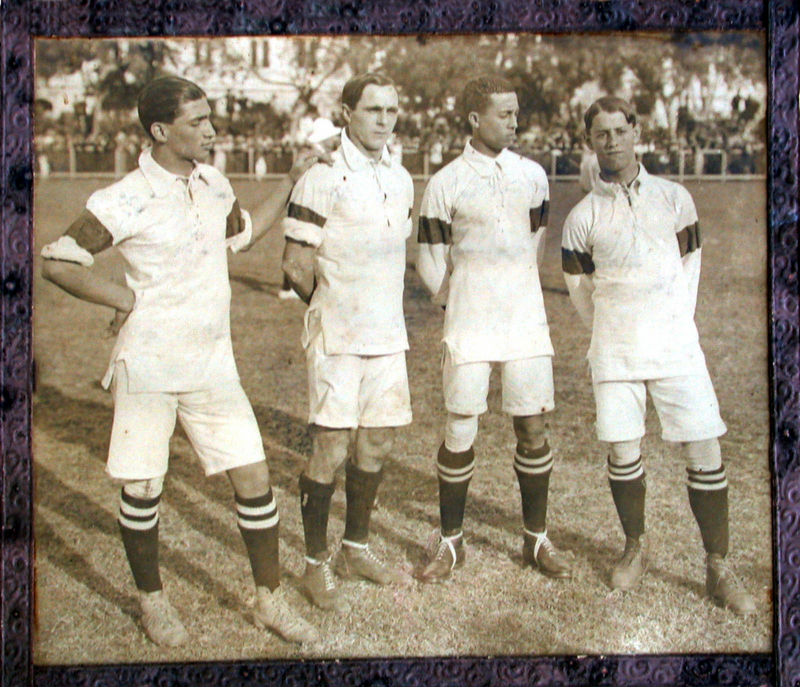