Ray Pratt, a former player for Exeter City in the 1980s, remembers his time at the club, in particular the 1981 cup run, and getting to play several big clubs with great success; as well as the thrilling Boxing Day match in which he scored 3 out of City's 4 goals. He also speaks about his relationship with his teammates, and the recent changes to the stadium. 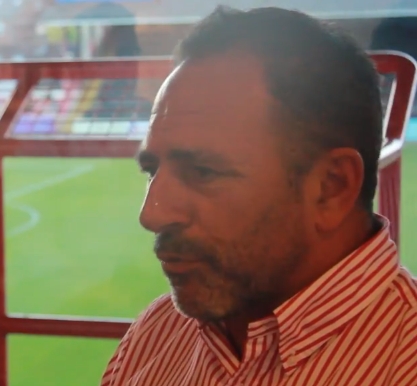