Olie and Dom, who started the Grecian Soc at the University of Exeter, share about how they became fans of Exeter City after the watching the Devon Derby, and their thoughts on City and League Two football, including the closeness and family feel.

They also talk about their efforts to encourage the wider student body to experience watching City and League Two football, first through the student ambassador scheme in their second year, and then creation of a very successful Grecian Soc in their final year. 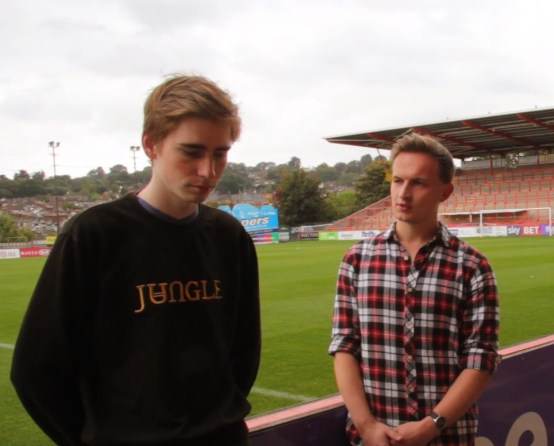