Squad photograph from the 1993/94 season, where City finished in 22nd position in Division Two, being relegated to Division Three. City enjoyed an FA Cup run to the Third Round, exiting to Aston Villa, and a League Cup run to the Second Round after defeat on aggregate to Derby County. Exeter also exited the Football League Trophy in the Second Round.


From the Express and Echo 1993/94
"AFTER a tepid start, City's Ronnie Jepson-inspired recovery lifted them to fringe of the play off zone and earned Alan Ball the September Manager-of-the Month award. But trouble wasn't far away. TV star Freddie Starr launched an autumn
takeover bid and the protracted power struggle eventually ended with the return of former chairman Ivor Doble. Performances plummeted after Jepson's mid season departure, City's FA Cup third round exit against Aston Villa and Ball's January departure to join Premiership Southampton.
THE CLIMAX
ONE-TIME terrace hero Terry Cooper abjectly failed to repeat his previous managerial magic following his January return.
City won just five of Cooper's 22 games in charge and were condemned to crash back into the Football League basement by an eight-point margin.
That was despite an astonishing 4-1 victory over last-day guests Burnley" 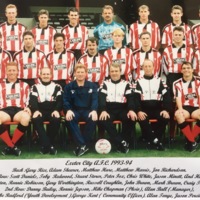 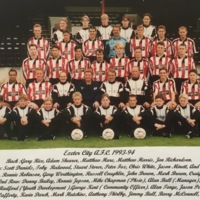 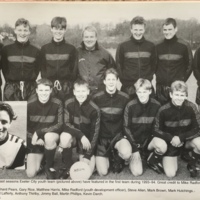 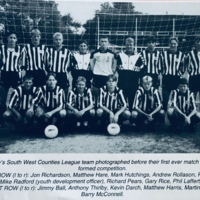 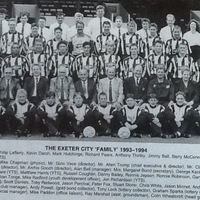