Arguably the finest manager City ever had, this shrewd Irishman was tailor-made for a club that was living almost from hand to mouth. McDevitt was famous for obtaining good players for practically no financial outlay and then welding them into a successful combination. On the contrary, his least successful period was when he started to spend money on players.

Among McDevitt’s most notable signings were goalkeeper Arthur Davies, right-back Jimmy Gray, half-backs Jack Angus and Stan Barber and centre-forward Percy Varco. With a side that cost less than £1,000, they enjoyed that great FA Cup giantkilling run of 1930-31. Moreover, when City went into the hat for the semi-finals, they made a profit without the transfer of players for only the second time in their history!

Following on from this, in 1933, Billy McDevitt turned down an offer to become manager of Queen’s park rangers. However, the parting of the ways came on 26 September 1935 when most of his stars had moved elsewhere or retired. On top of that, the season had commenced with only one victory in the first nine games, including three home defeats in a row. A football manager’s past efforts count for little in such circumstances. Prior to the war, McDevitt turned to Belfast and managed Belfast Celtic and Distillery for brief spells. 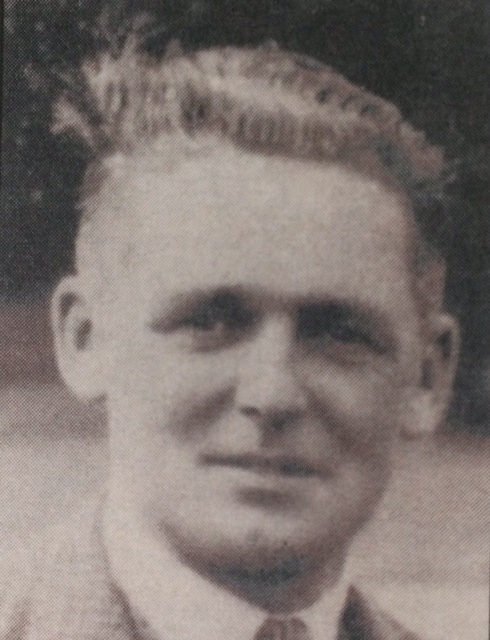