George Roughton had the uneasy task of rebuilding Exeter City after World War Two. Although there was a grave shortage of talent at the time, the people of Exeter were so starved of football that they crowded into St James’ park for the fray.

Realistically, George Roughton’s dedication to City was not rewarded with outstanding successes, but for the most part he kept the club on an even keel, averaging 13th place over the first five full peacetime seasons. It was not until his final seasons at St. James’ Park that things began to go wrong.
With 18 months of his contract still to run, the Exeter City directors agreed to let him accept a good offer from Southampton. However, his expected success with the Saints did not materialise and, partly because of his increasingly poor health (he subsequently underwent a heart by-pass operation), he retired in September 1955. 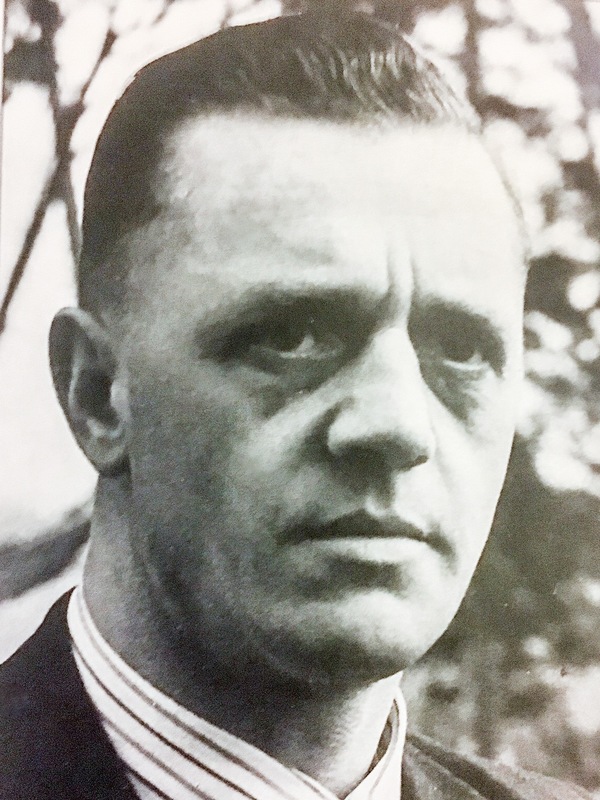