Norman Kirkman joined the club with bags of enthusiasm especially as this was his first chance to show his paces as a manager, or player-manager as he was then. A full-back, who had begun his professional career with Burnley in 1937, he made his first League appearances after moving to Rochdale in September 1946. In December 194 he was transferred to Chesterfield for £4,500 and subsequently served Leicester City and Southampton.

Whilst he was City’s manager, he persuaded his old Southampton teammate, Irish international goalkeeper Hugh Kelly, to return to English football. Some of his other notable signings included centre-forward Jim Dailey and those two outstanding City stalwarts, Keith Harvey and Arnold Mitchell. There was also Eddie Murphy and Jackie Knights.

Unfortunately, Norman Kirkman did not remain at St James’ Park long enough to build on his promising start. He had lifted the club off the bottom to become a useful middle-of-the-table combination. However, before even completing his first year at Exeter, he announced in February that he wanted to take over at Bradford. Eventually, he joined the Park Avenue club for a four-figure salary. 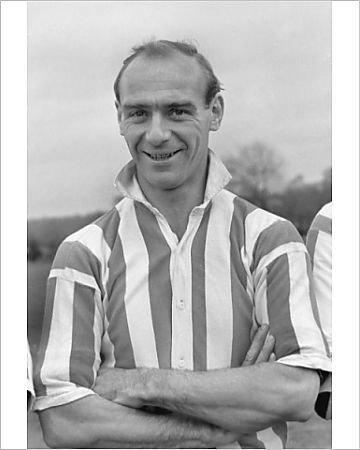